Why does every piano need to be tuned differently?

This is quite a complex matter. I will explain it in a couple of steps. 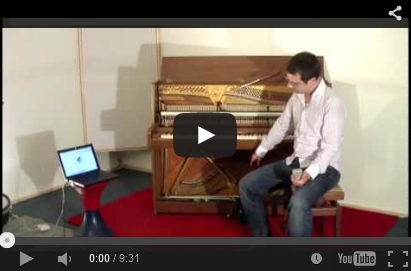 Tune a piano yourself to a professional standard

The tuner is available in the following languages: